BEST OF 25 PAST WINNERS

Subject to audit, we have a winner in Week 1. Ist Place on 20 points we have Dcheketri.  In 2nd place on 17 points we have Greatest Game. Tied for 3rd - 10th places we have Manu Jose, Neville 34, Miguel Tex, MichaelP, BigPappa, Bullet Tooth, Gialdinho2020 and Marciano. On 15 points we have Carlos22, The Shrimp, Des Howard, United 99, Mazz 888, Facts007, Frankly Spurs, Johnny Big Save, Anti United, Rosch 922, Pikkie56, Hansen The Great, Butch Wilson, Walking Tall and 1manUnitedGP.  On 14 points we have Immortal, Fred The Kop, JohnBolus, Ashley Spurs, The Reds, Sir Alex, Sanjay Seeth, DA RAT 75, Mickey Sar, Greg Trombetta, EricBackos, Toffee 61, JopieM181, EricCosta, Rintintin, JaysonMac, Queen Marieta, King Paulo and United On The March.  A good start to the season with a good score recorded by Dcheketri.  Well done to the winners and let's see if they can carry it on to Week 2.

Please check the group competitions under the " View All Betting Groups " on the left hand side on the home page.

So Spurs top the Log after week 1 on goal difference. Other winners in 2nd - 8th places are Arsenal, Manchester City, Newcastle, Bournemouth, Brighton, Leeds and Chelsea.  In 9th -12th places on 1 point we have Fulham, Liverpool, Leicester and Brentford.Losres in week 1 and in 13th - 20th places we have Manchester United, Wolves, Everton, Aston Villa, West Ham, Crystal Palace, Nottingham and Southampton.  Plenty soccer to be had and these positions will change dramatically after next weeks games.

cialis from india no prescription

Based on 26 years of Bookmaking in the Racing Industry only, I felt it was time to get the sport enthusiasts involved in a nominal way. Watch your football in a way that you have an interest but with a limited and minimal investment. Yet have a chance to win your full seasons subscription in one instance and a chance to fulfil a life’s ambition by seeing your favourite team playing a home match - LIVE - WOW WHAT A DREAM.

Make it happen – get involved – have some friendly banter at the least yet possibly get the chance to see your team in the flesh.

This not limited to the English premiership but for any team that has been on our betting sheet in any of the EUROPEAN LEAGUES.

You need to predict every week to maximise your chances of the Grand Prize. 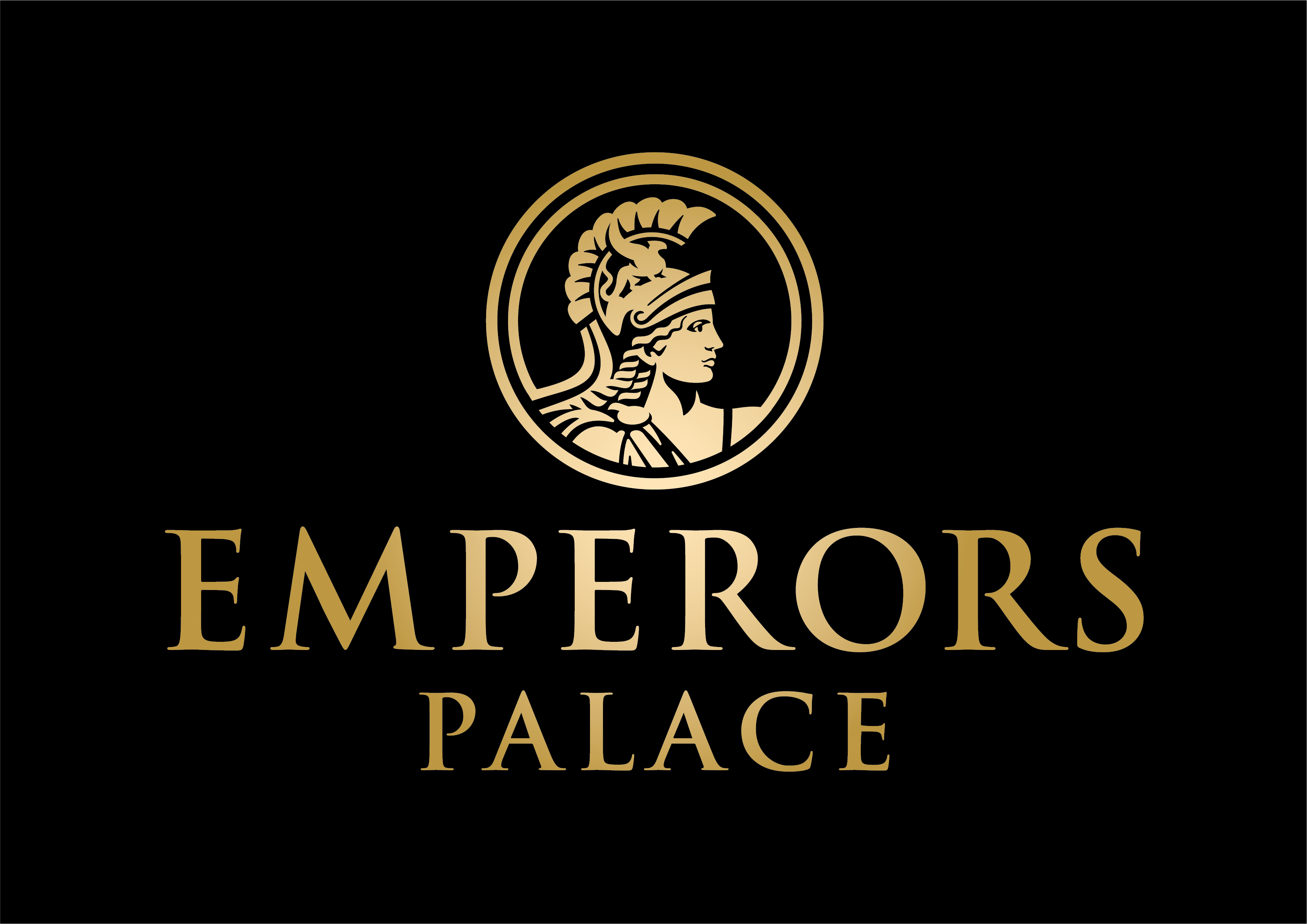 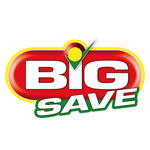 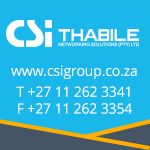 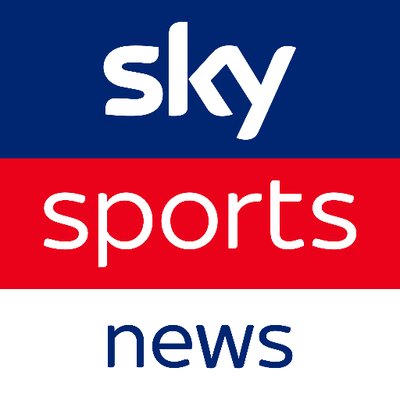